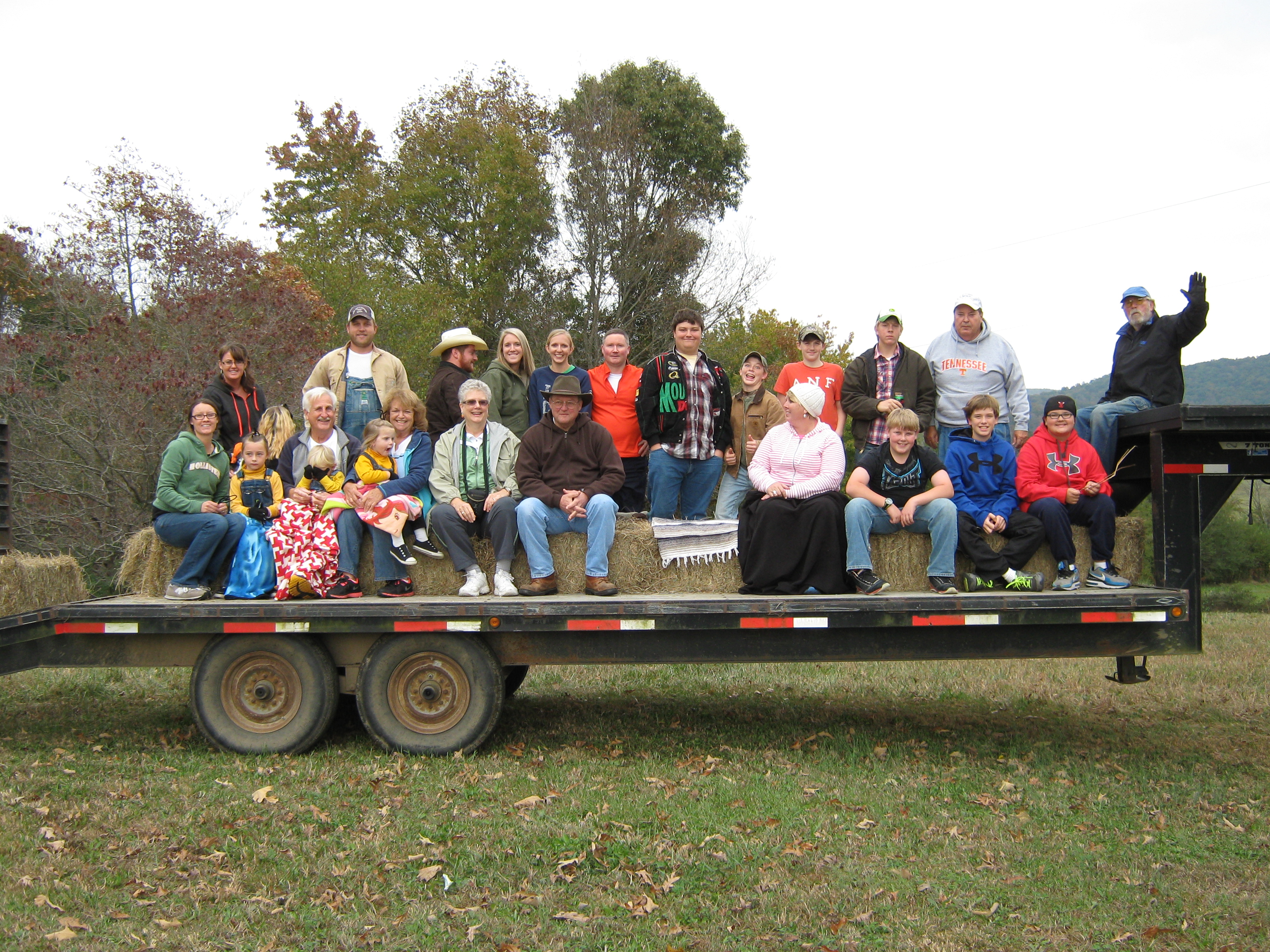 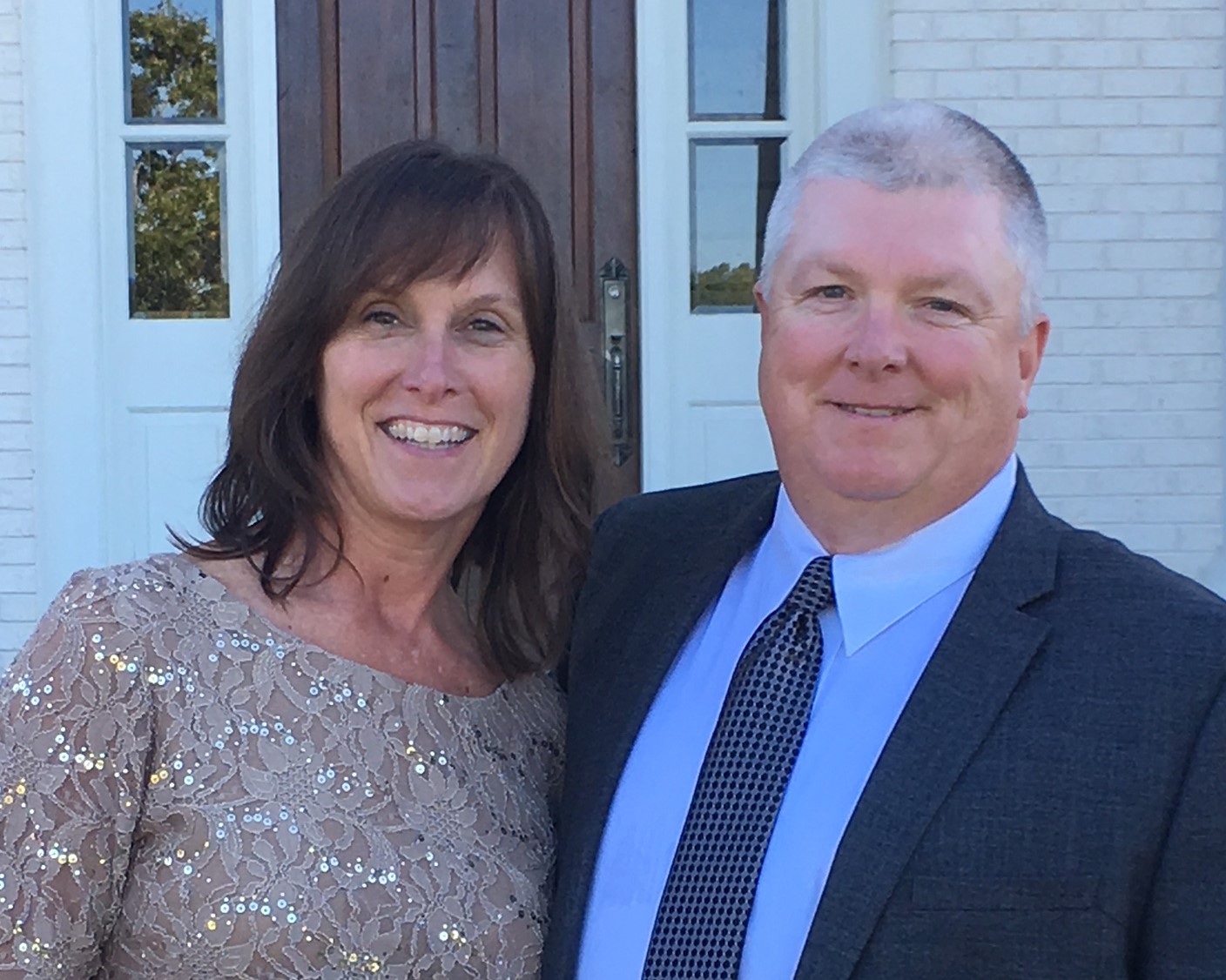 Donald Haston is from White County just outside of the Doyle community.  He grew up going to small rural Church of Christ about a mile from his home. He has a Bachelor’s degree from Trevecca Nazerene University.  He worked in executive management for over 32 years including 22 years at CoLinx.  Donald left the business world in in March, but still works as a football coach at CCHS and is entering the ministry with a 2 point charge with both Claysville and Grassy Cove United Methodist Churches. He has been married to Kelley for 33 years. Kelley is a kindergarten teacher at Woodland Park Elementary School in Sparta. Kelley is a lifelong Methodist with Donald becoming a member of the Methodist Church in 1986.  They live in DeRossett and are currently members of New Union United Methodist Church in Rock Island.

Donald began preaching approximately 18 months ago. He has preached many sermons at several different  churches, including 2 different  week long revivals. He also has worked as an Associate Pastor at DeRossett Brethren in Christ.  He has completed Basic Lay Speaking school and Advanced Lay Speaking school and is a Certified Lay Servant.  Donald enters Orientation to Ministry in August.

Donald and Kelley have 2 adult sons who are married.  Alec and Alisha Haston and Paden and Brittannee Haston.  Alec is a PE teacher and coach at Cumberland County High School, Paden is a General Supervisor at CoLinx. Both Brittannee and Alisha are nurses.

Donald and Kelley feel Blessed and are very excited about entering the ministry with the appointment at Grassy Cove.