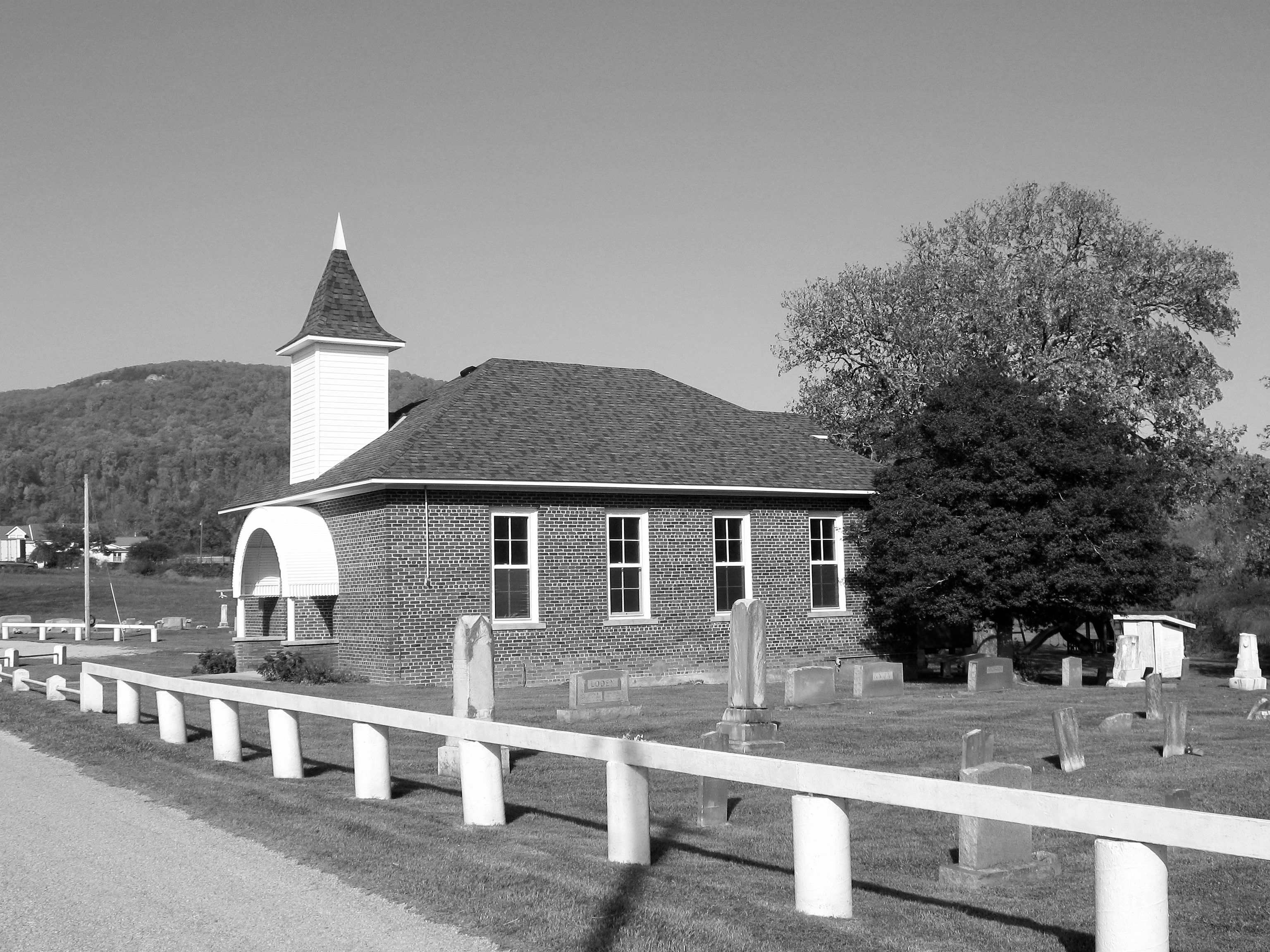 Grassy Cove is Cumberland County's oldest church, Est. 1803. The church was founded by one of Grassy Cove's first settlers, John Ford. The current (4th) building was built during 1925-1926 with the first service held in Jan. 1927. Grassy Cove United Methodist Church was fortunate to have it's 200th Year Celebration & Revival Sept 18 - 21, 2003. The new Fellowship Hall and Kitchen were dedicated in Feb. 15, 2009. 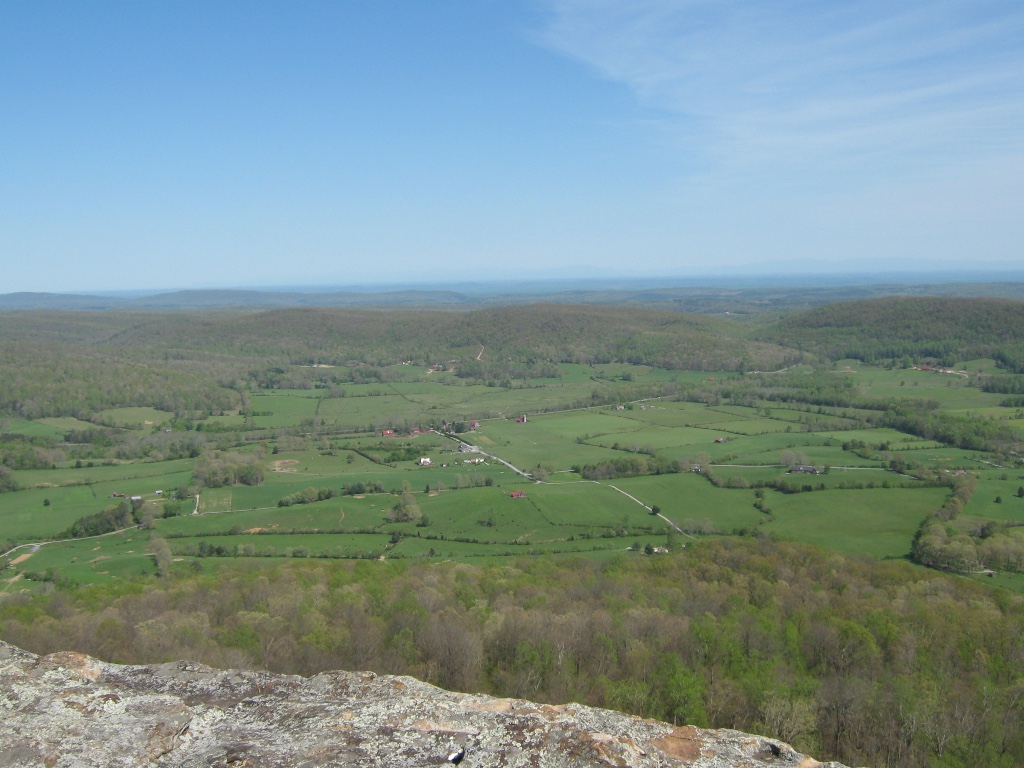 Grassy Cove is located 10 miles from Crossville, Tennessee at an elevation of 1500 ft above sea level. Grassy Cove was designated as a National Natural Landmark in 1974 (Karst Formation) in which geological features include artesian springs where water drains through an intricate cave system into the Sequatchie Valley. The Cove is home to the Saltpetre Cave, one of the US's largest caves with over 7 miles mapped and the western mountains are part of the Cumberland Trail. Grassy Cove is a place alive with history, 2 general stores, a 1894 school house, and a picturesque church.